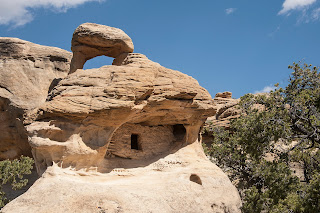 Collet Top Arch and granary on the Kaiparowits Plateau.
(Click on images to view larger)

Last May (2017), before Donald Trump and Ryan Zinke decided, against the will of the vast majority of 2.8 million public commenters, to radically shrink the Bear’s Ears and Grand Staircase-Escalante National Monuments, I drove the Smoky Mountain Road across the Kaiparowits Plateau on my way to the Grand Canyon.

Like many who have hiked in the more accessible and popular canyons of the Escalante River (link, link, link, link), I’d always been curious about the Kaiparowits, looming to the southwest above the Straight Cliffs. It is notable for many reasons, but the ones that conflict the most in today’s politics are its size, remoteness, and lack of human impact versus the enormous amount of coal that lies beneath it. I fear that the recent decision to shrink National Monuments has more to do with this coal than anything else, and removing it would destroy all of the other qualities of this place, perhaps as rugged and untrammeled as anywhere in the lower 48 states.

Of the relatively few people who have spent any time on the Kaiparowits, most have done what I did—spent a couple of days driving the Smoky Mountain Road and day-hiking. A few are more ambitious, crossing the plateau on the Hayduke Trail, or finding their own routes through the dry, incised terrain (link, link).

Help protect the Kaiparowits by calling your senators and representatives and by supporting organizations like the Southern Utah Wilderness Alliance (SUWA). 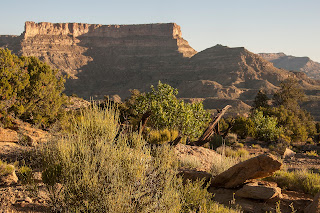 Kaiparowits landscape from the southern portion of the Smoky Mountain Road. 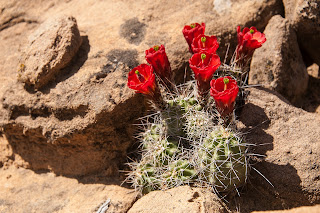 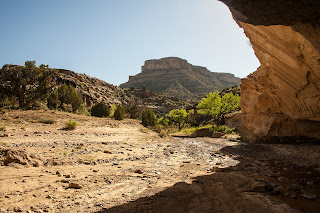 Last Chance Creek -- a rare source of reliable water on the dry plateau. I camped here. 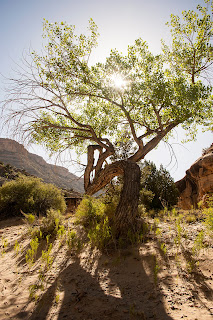 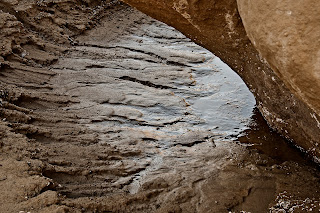 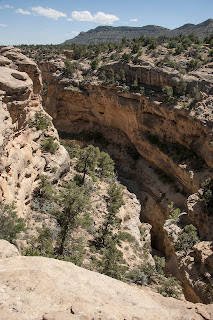 Dry Fork, Last Chance Creek. I tried to hike down this, but quickly was forced out of the canyon by a pour-over and couldn't find a way back in. 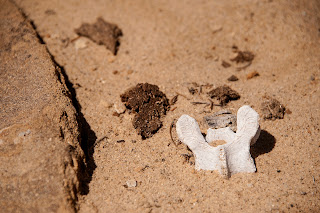 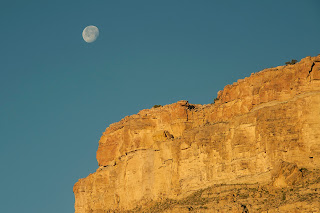 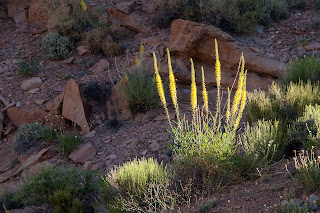 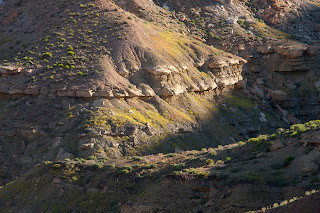 Southern escarpment of the plateau above Bigwater, Utah. 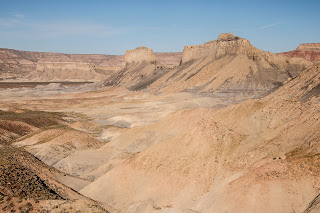 View southwest from the southern edge of the plateau. 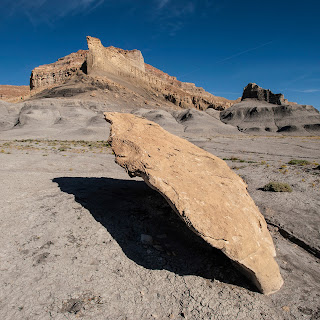 Boulder near Bigwater, Utah. I found chalk on some of these boulders 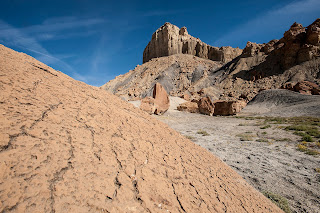 Boulders and badlands below the Kaiparowits near Bigwater.