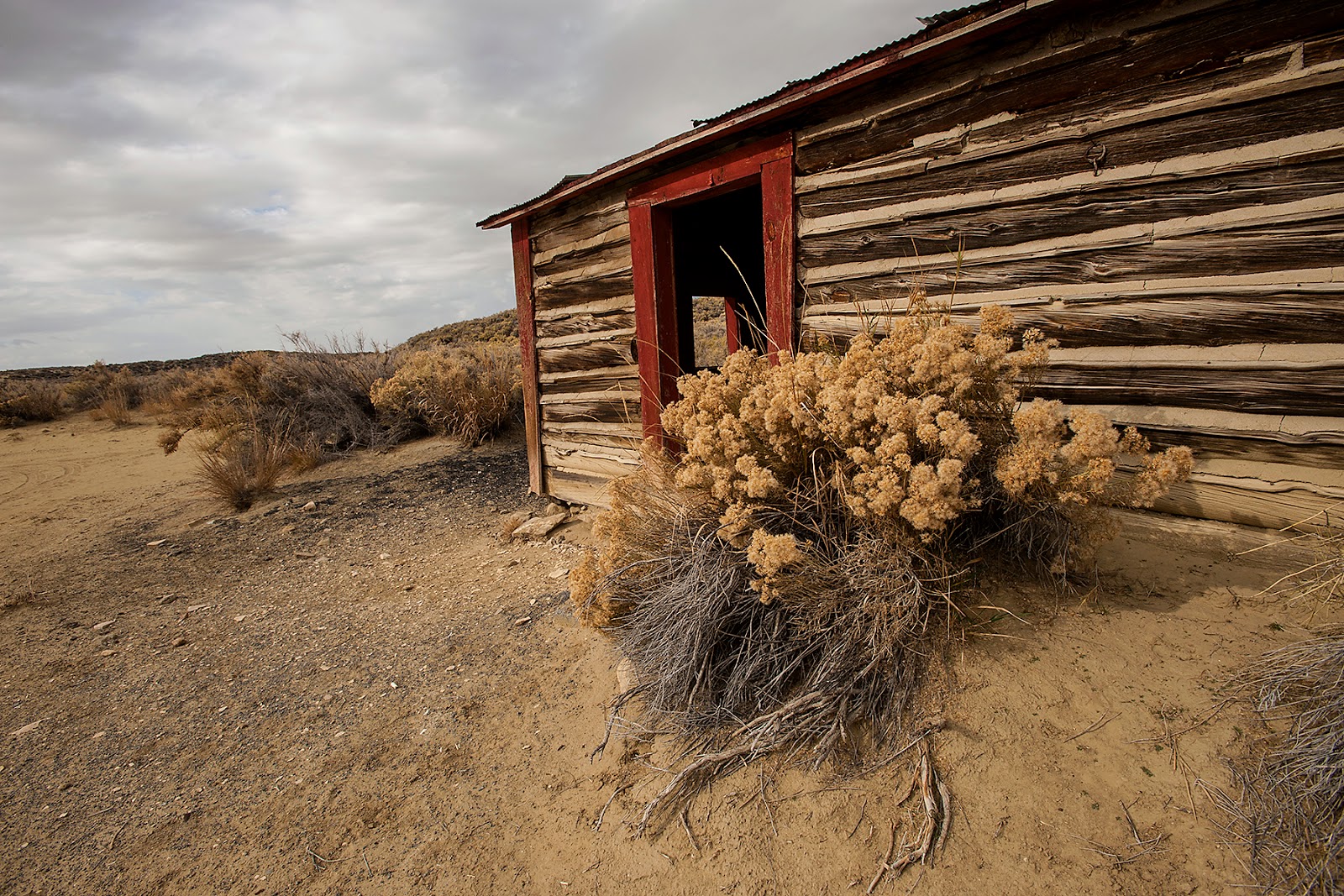 An abandoned ranch cabin on the Bar X Road, deep in the Red Desert.
(Click images to view larger)

Many of us who have lived in Wyoming for a long time but weren’t born  here (and some that were) notice from time to time how lucky we are.  Imagine how many people can’t imagine living in the mountains, or driving 15 minutes to go skiing or mountain biking, or that the Red Desert exists.   Imagine antelope being exotic or not seeing storms or the lights of home fifty miles away.

Earlier this fall, I camped one weekend with Ed Sherline (another photographer) near the Oregon Buttes, a landmark on the Oregon Trail.  Migrants traveling west along what now are just wagon ruts through the sagebrush were probably less romantic about all of the open space and the badlands, but Ed and I both grew up “out east” and noted after we left our camp and were driving home that we had traversed more than fifty miles of territory without seeing another car or an occupied dwelling. 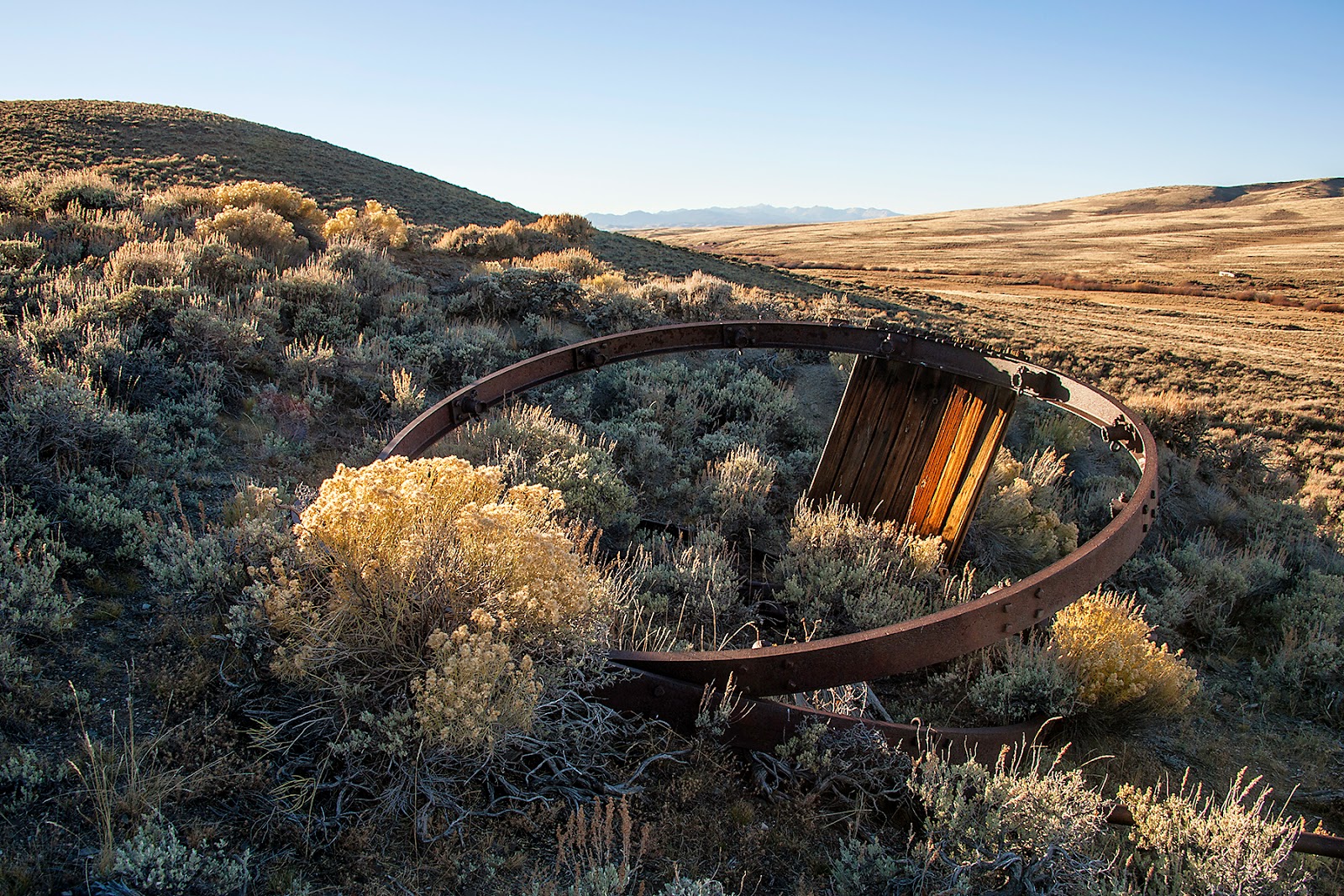 Remnants of an old mind near South Pass, near the Sweetwater River. 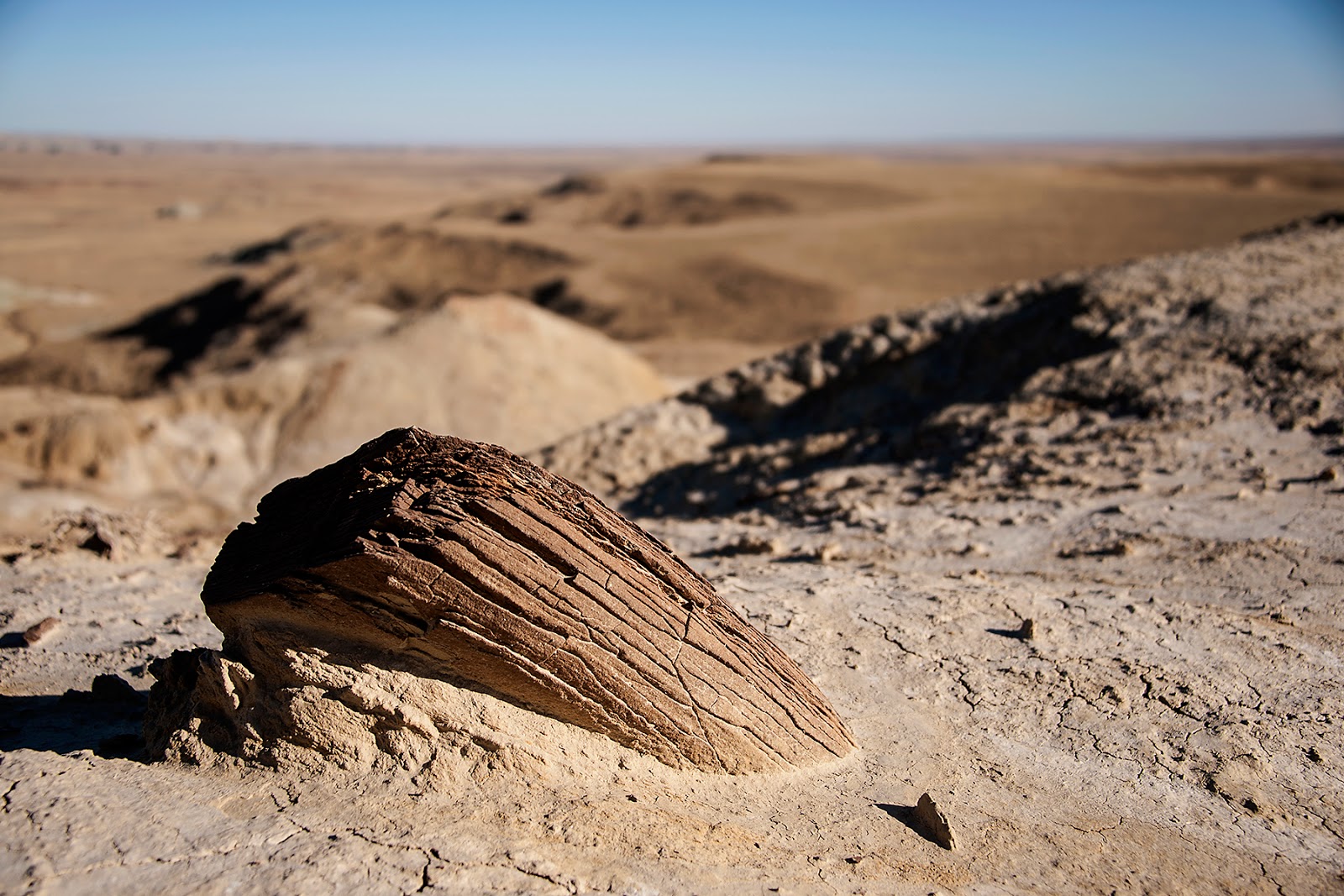 Sandstone on the southern flanks of the Oregon Buttes. 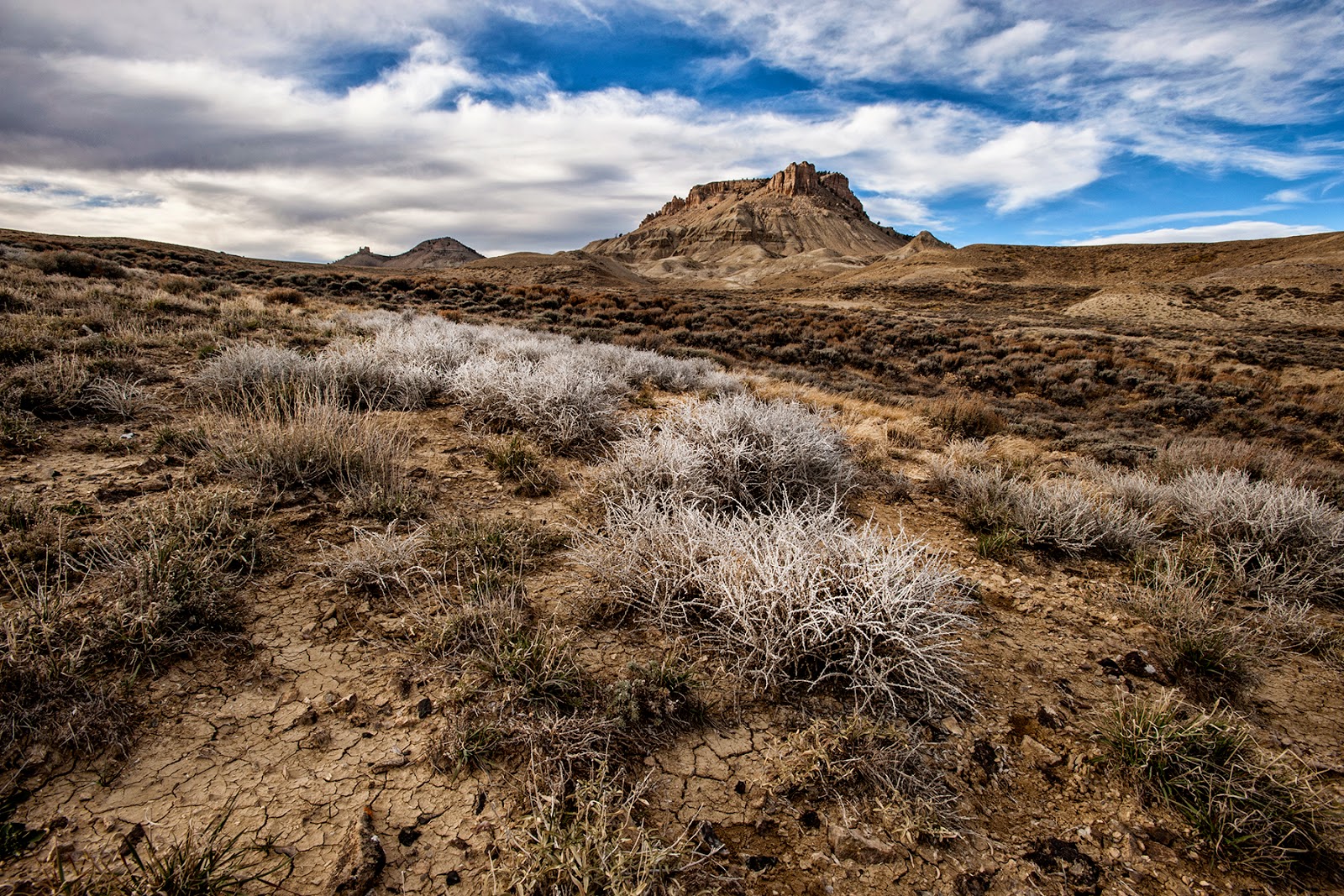 The Oregon Buttes, viewed from the south.  On the Oregon Trail, these marked the passage into Oregon territory. 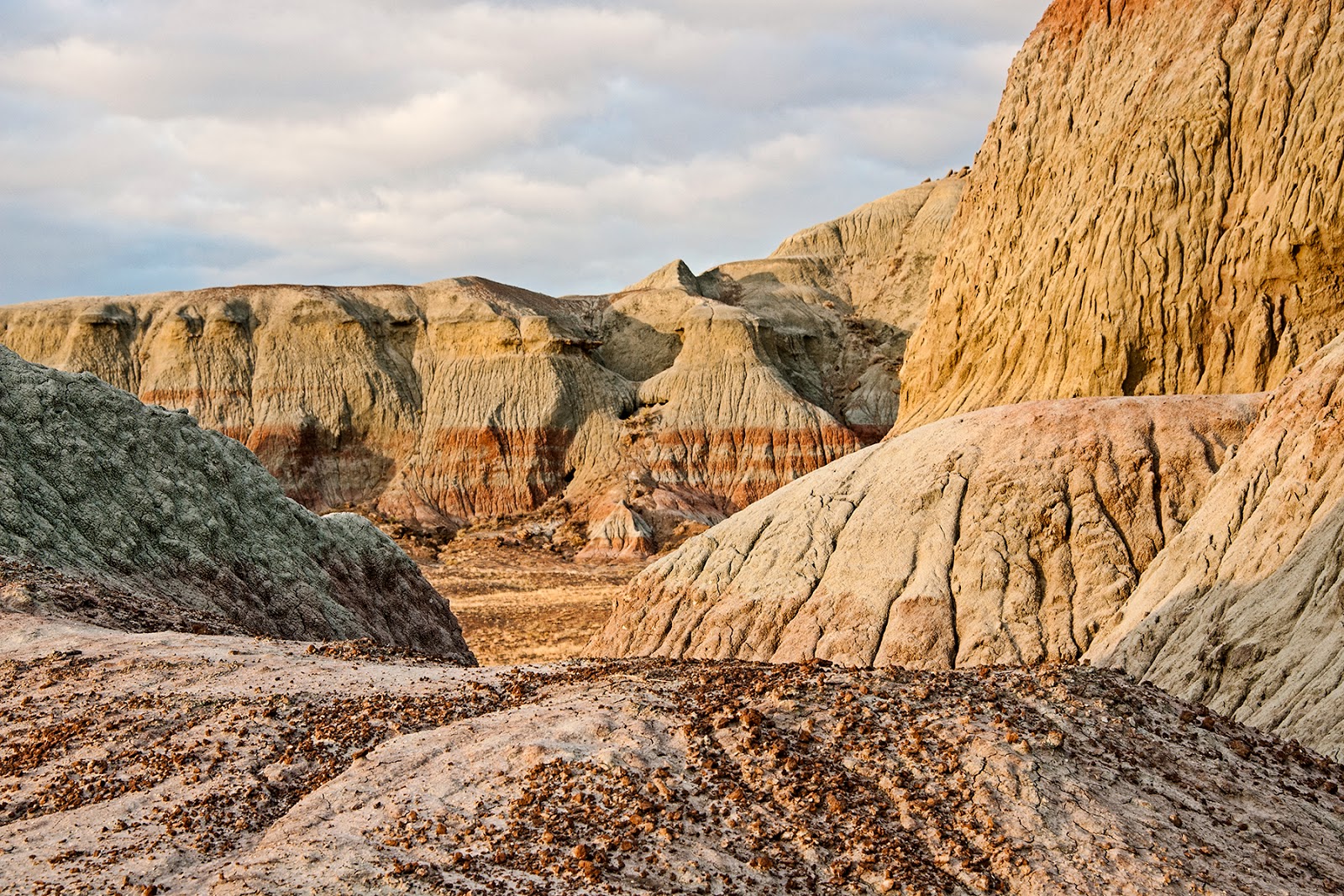 Badlands south of the Oregon Buttes. 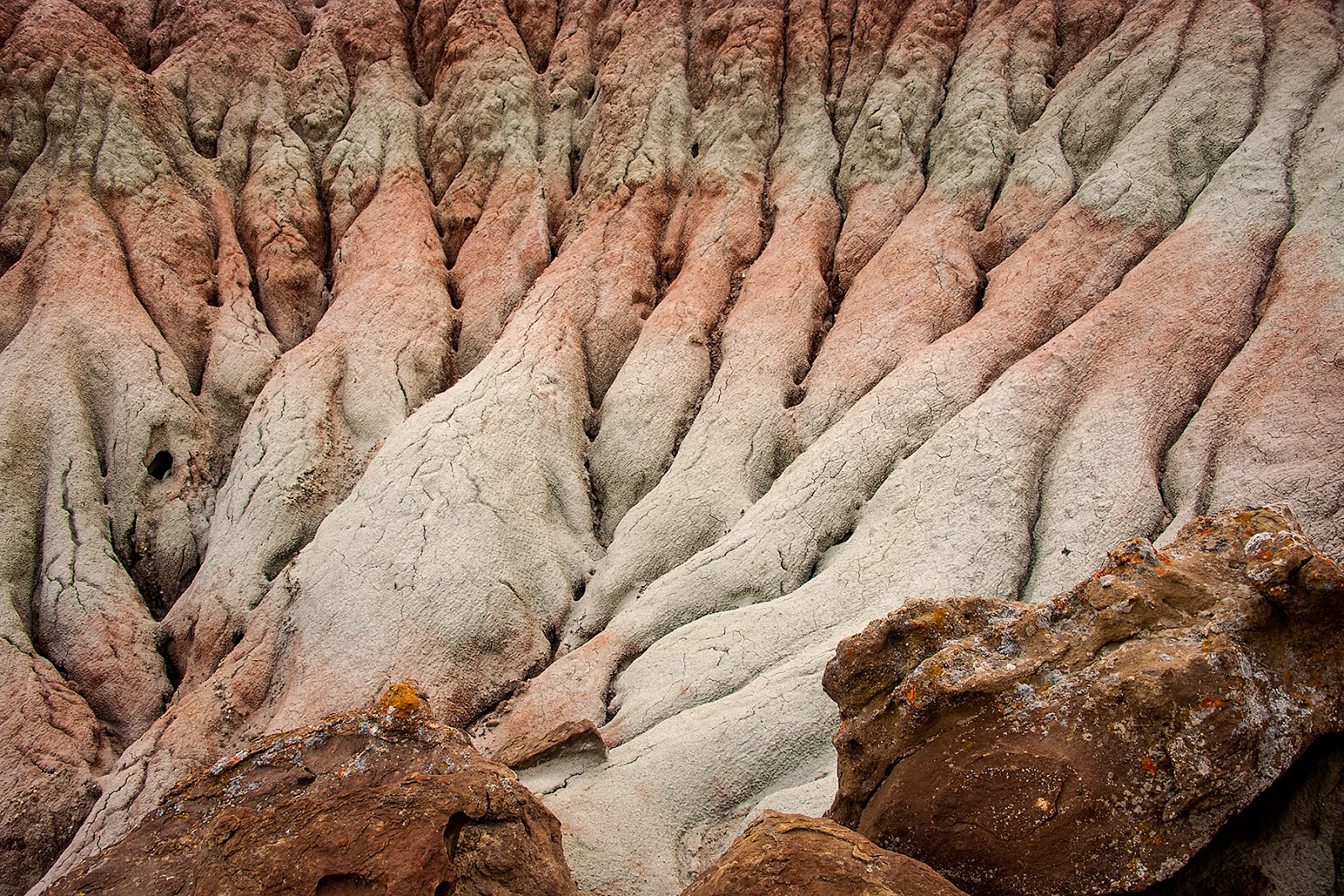 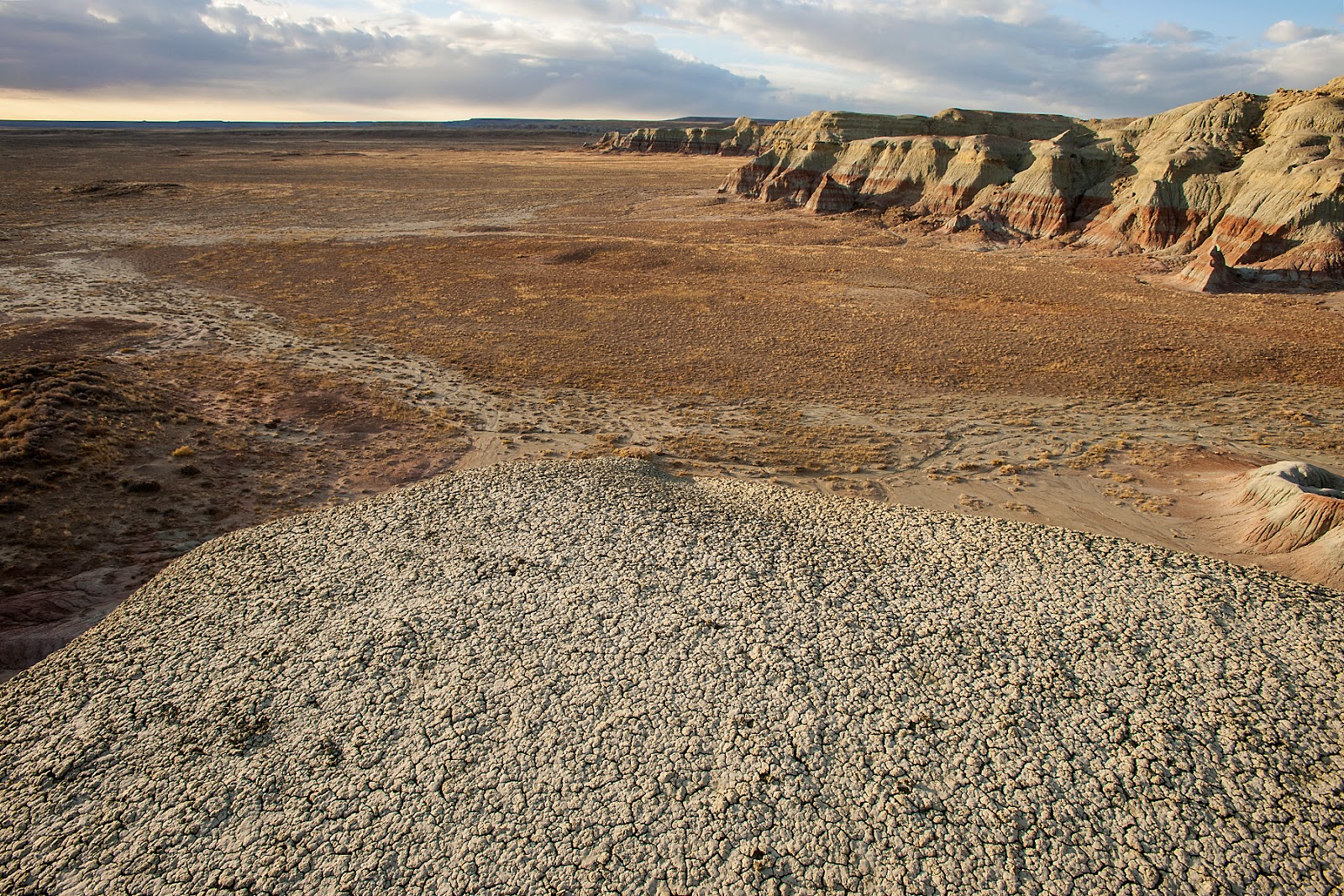 The view southwest from atop badlands south of the Oregon Buttes. 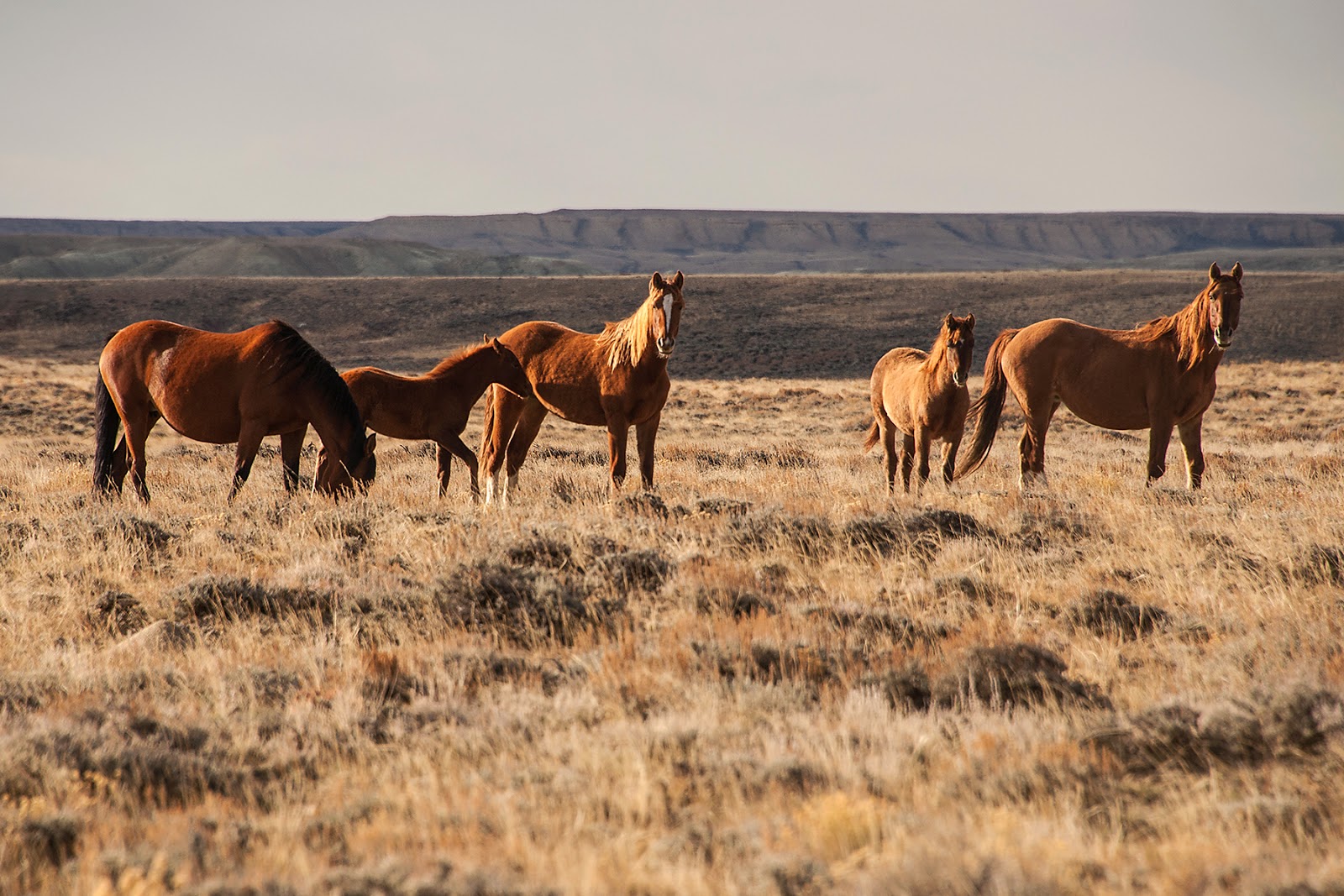 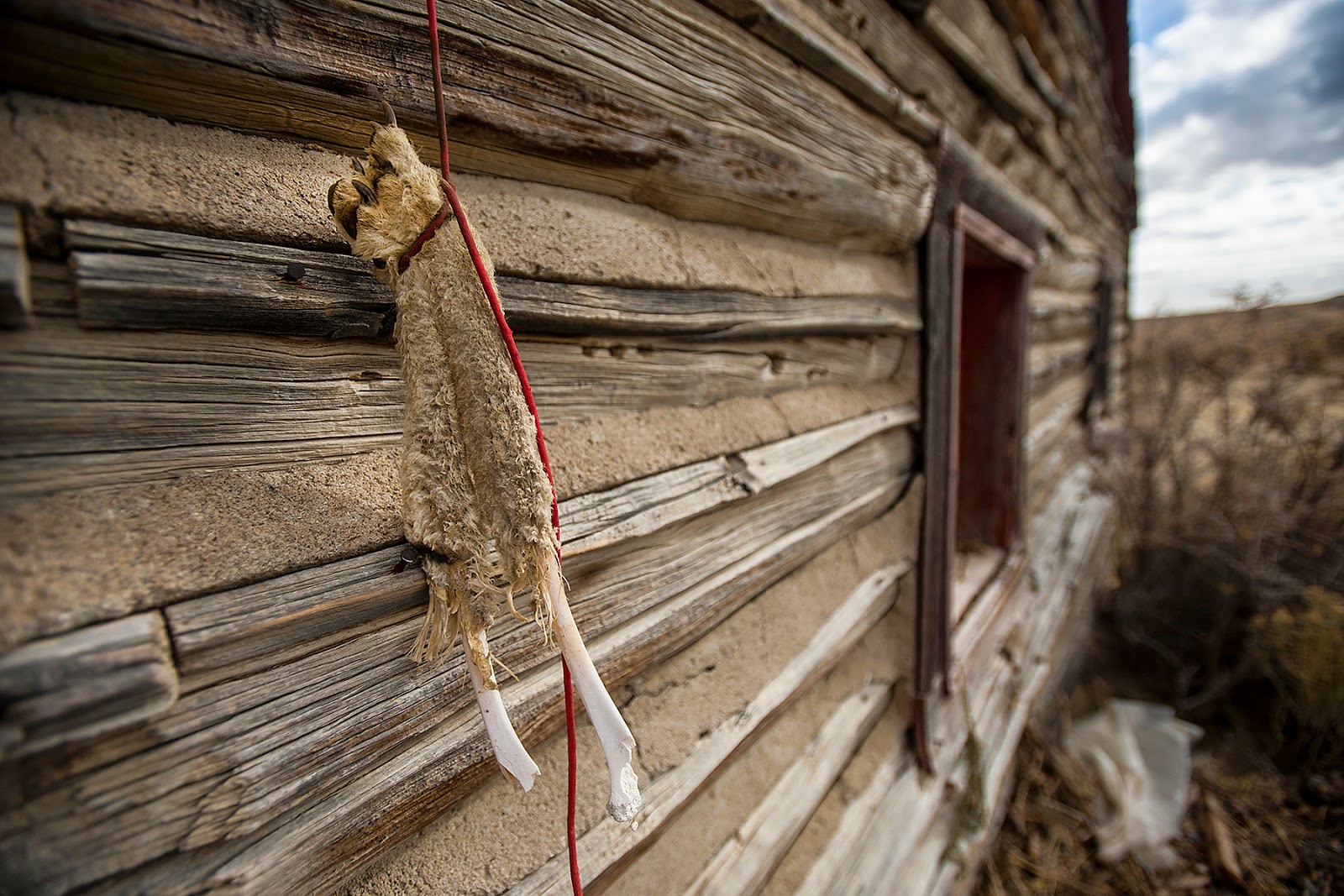 Coyote taken at the same cabin as in the lead photo. 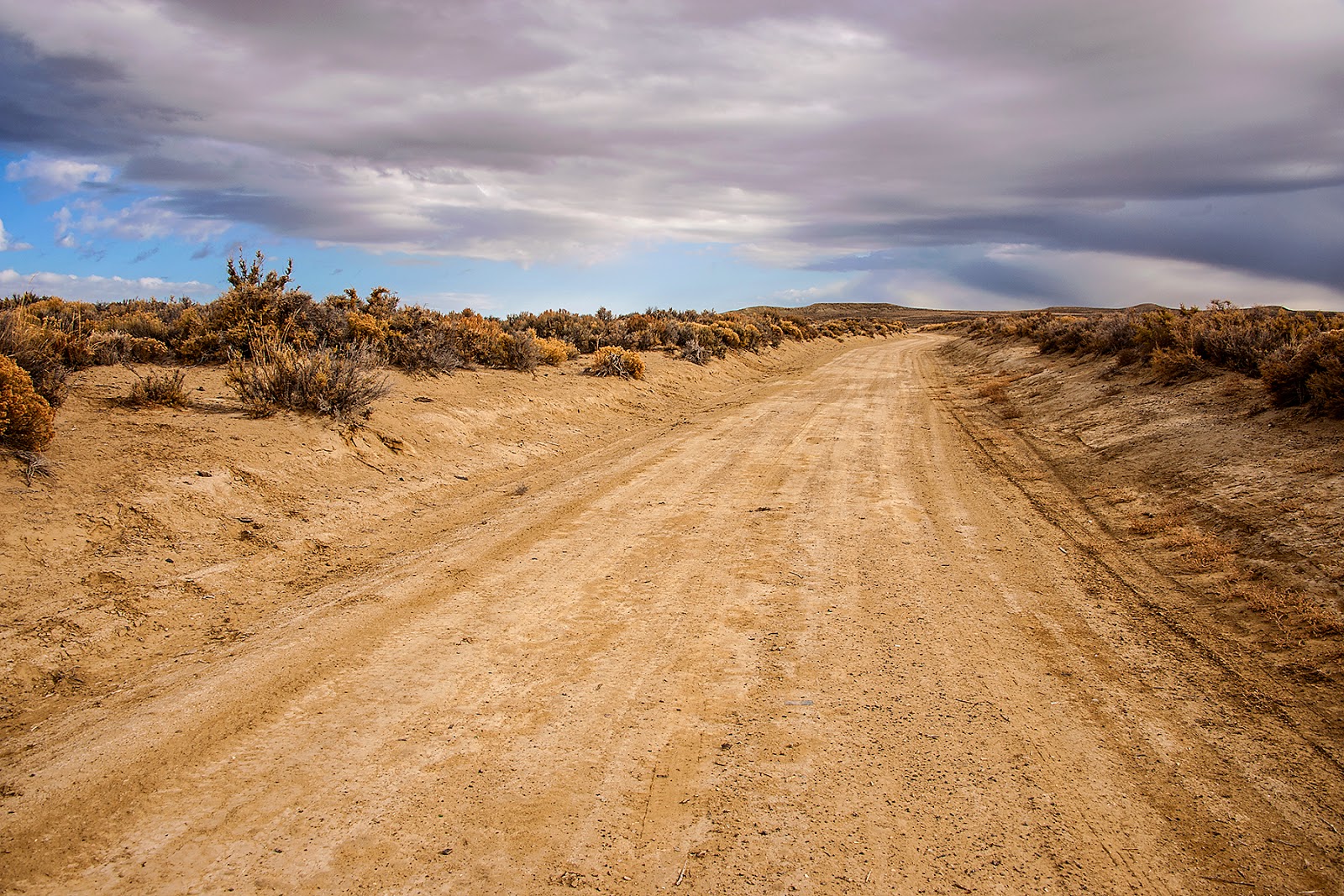 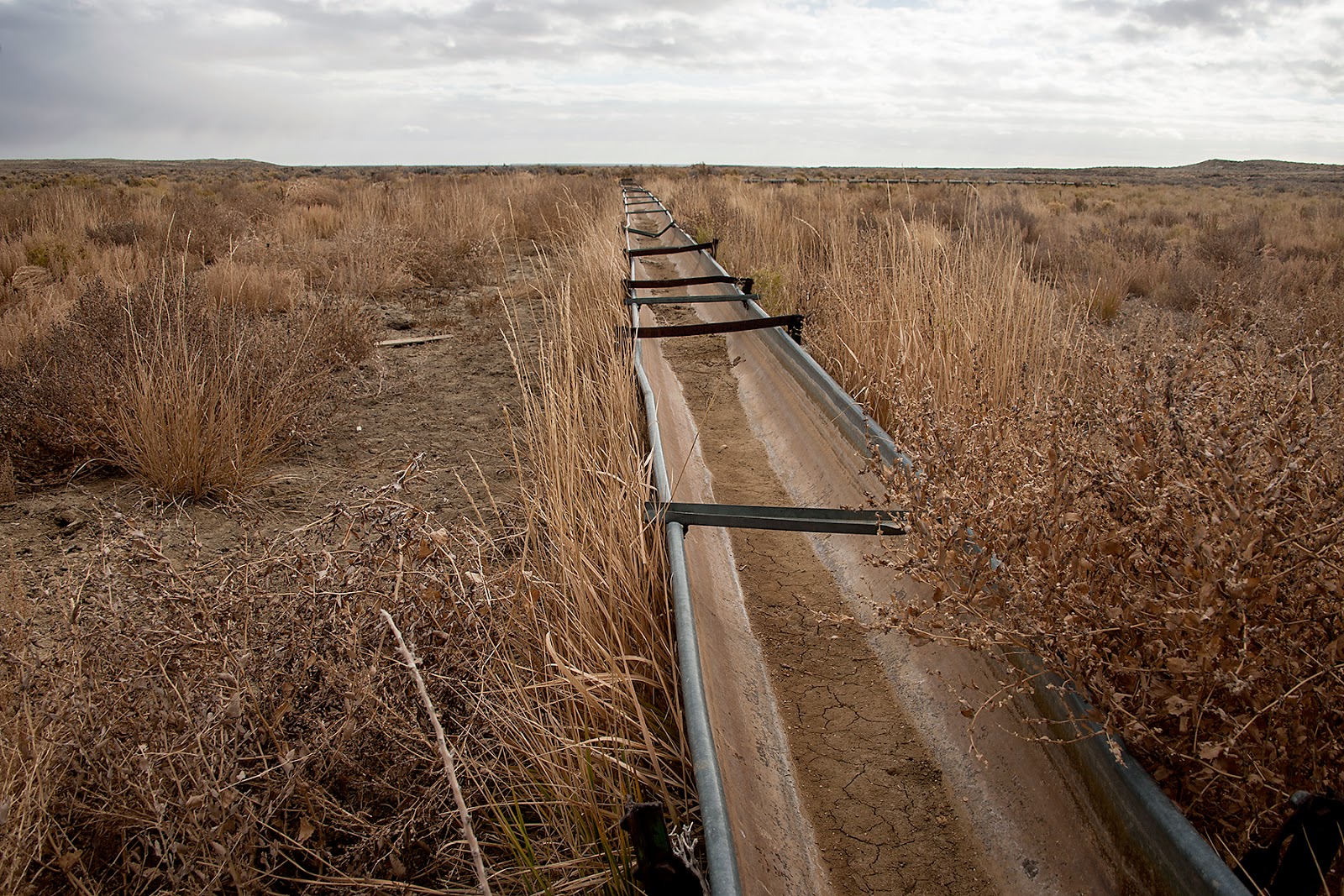 A very long, but not very watery watering trough. 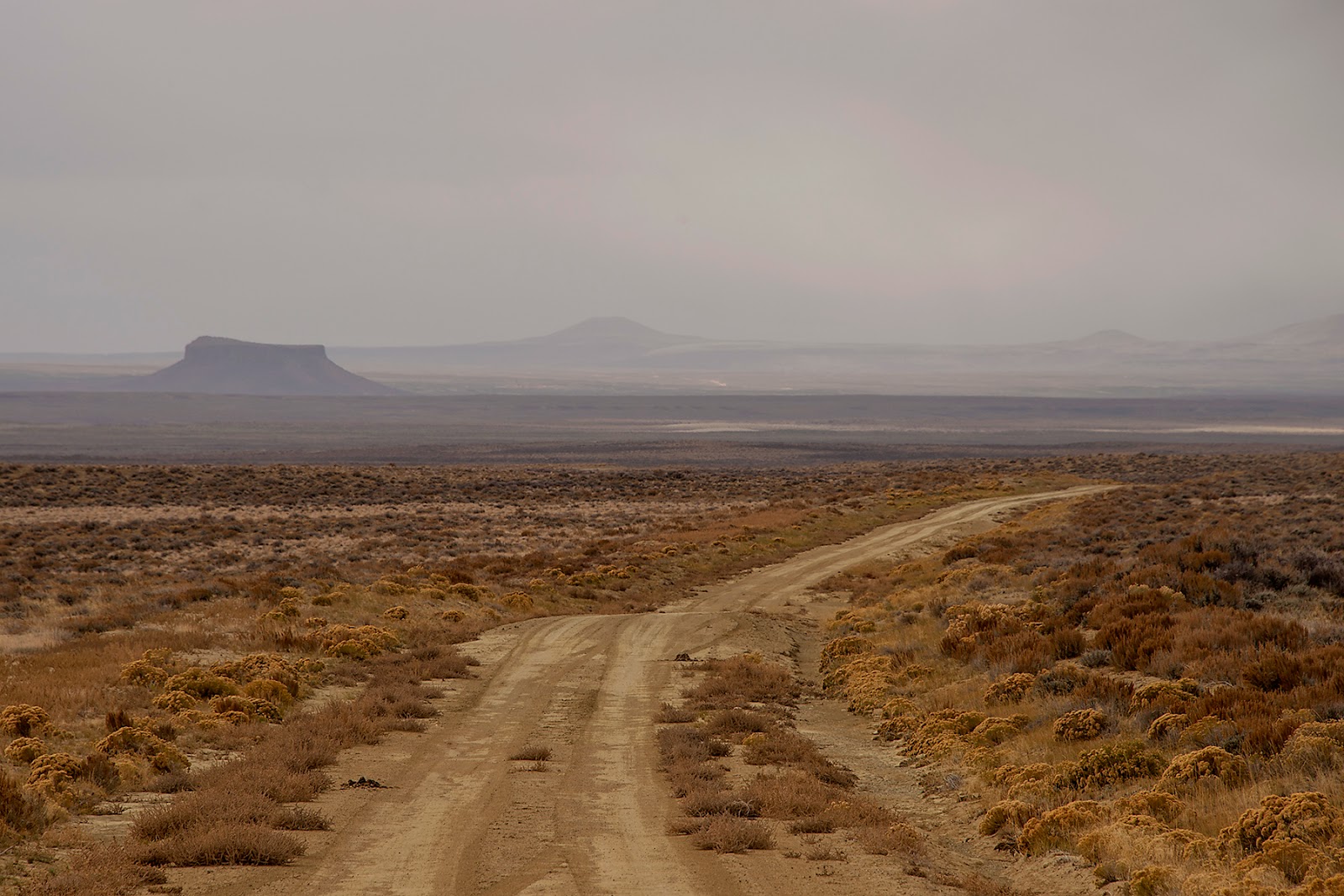 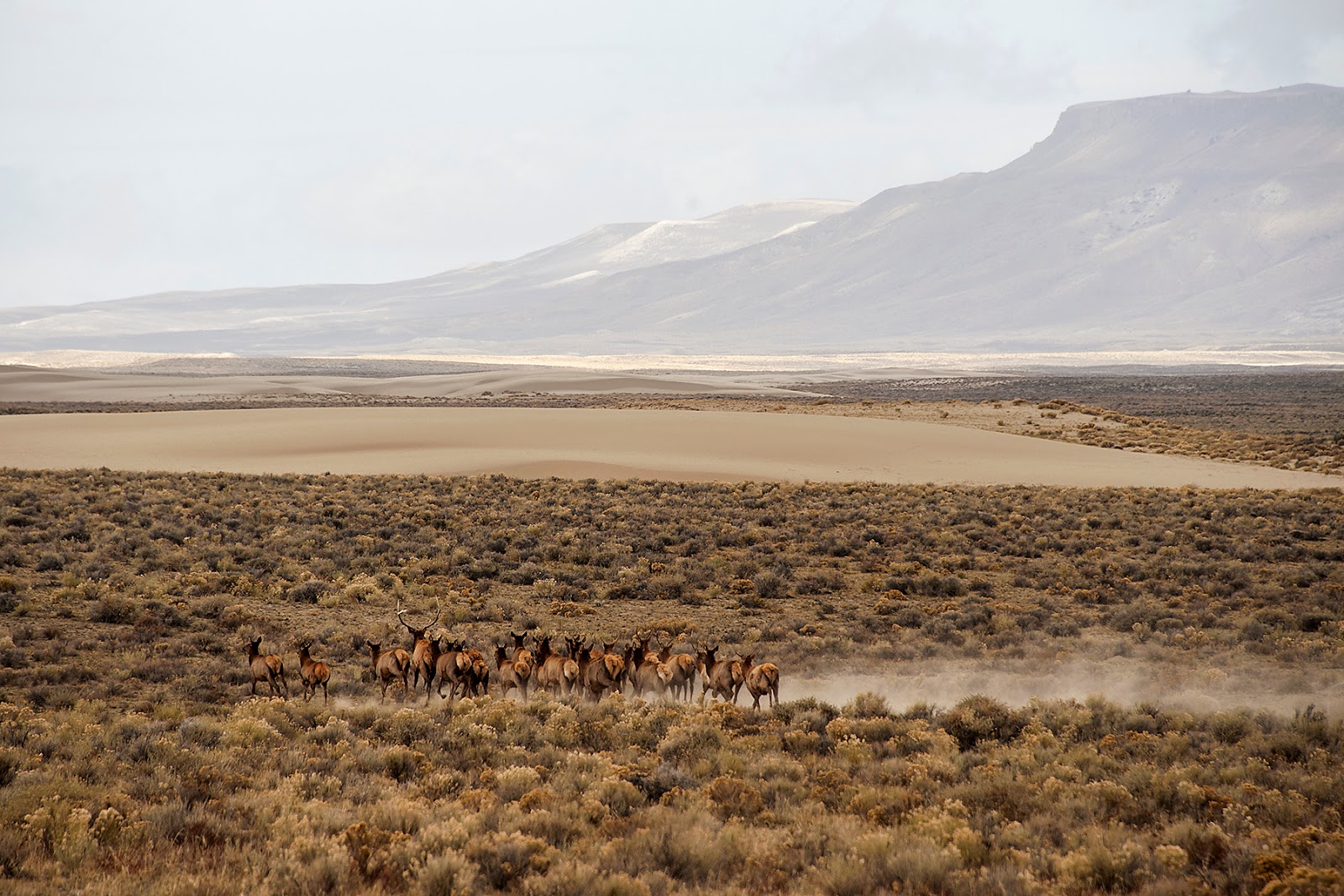 Desert elk, south of the Bar X Ranch, heading for the sand dune in the distance.