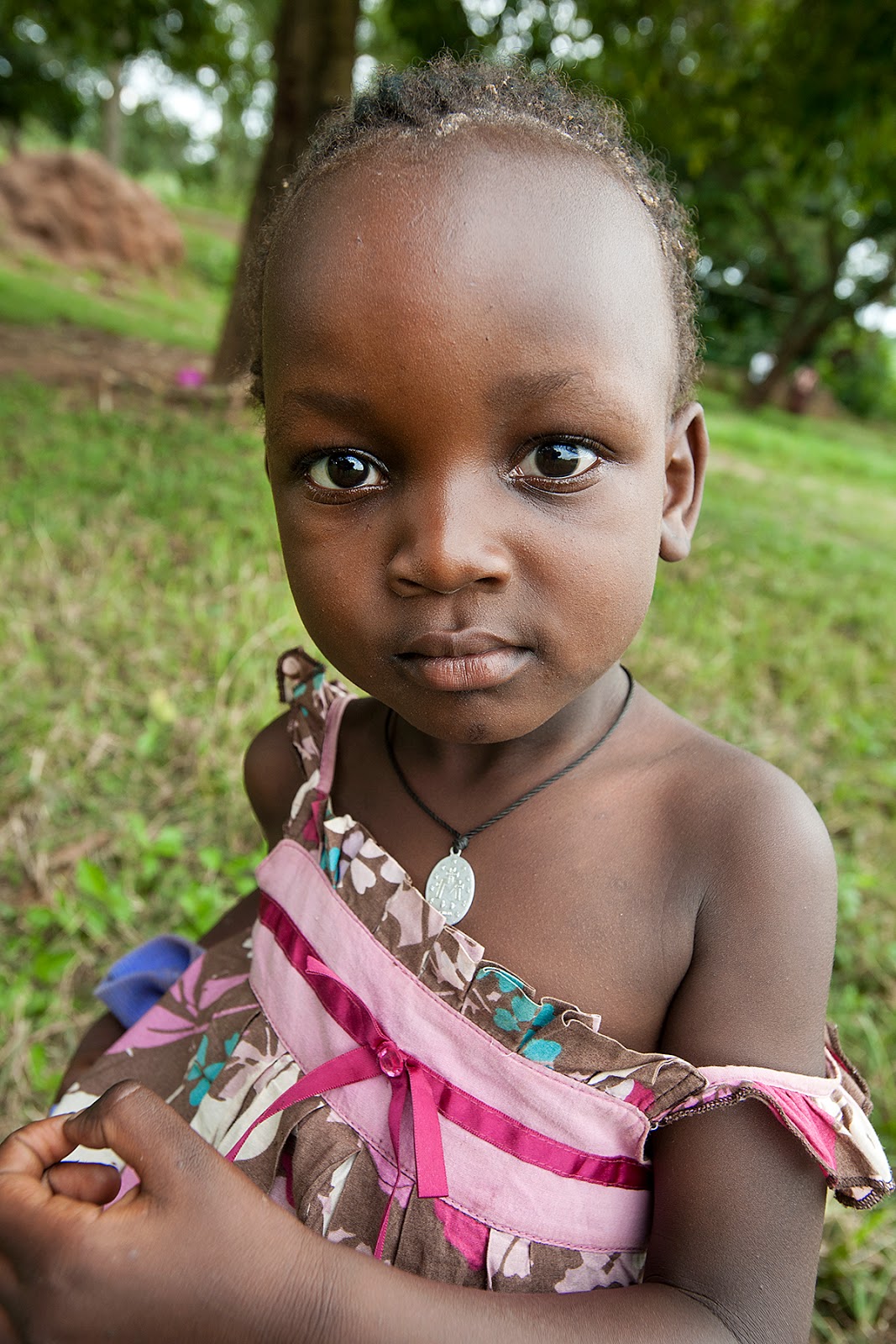 A young girl at the Kukanga School

I'm in Kampala using very slow internet, so I'm going to try to post up a few pictures and will post more extensively sometime when I get a faster connection--maybe from Namibia.  I've been visiting schools for One School at a Time.  You can google their blog to see more info!  Cheers from the equator. 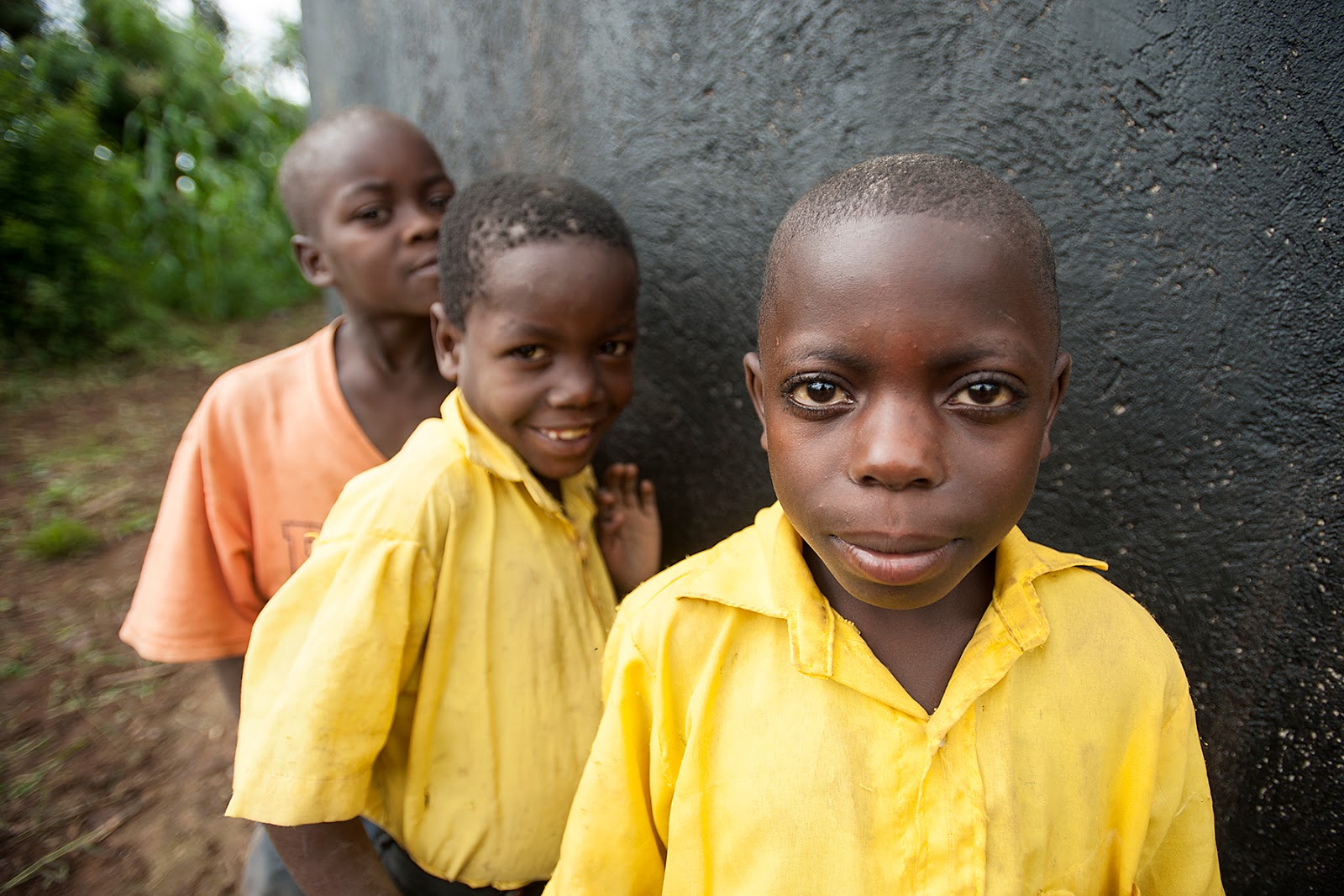 Students at the Bbinikila School. 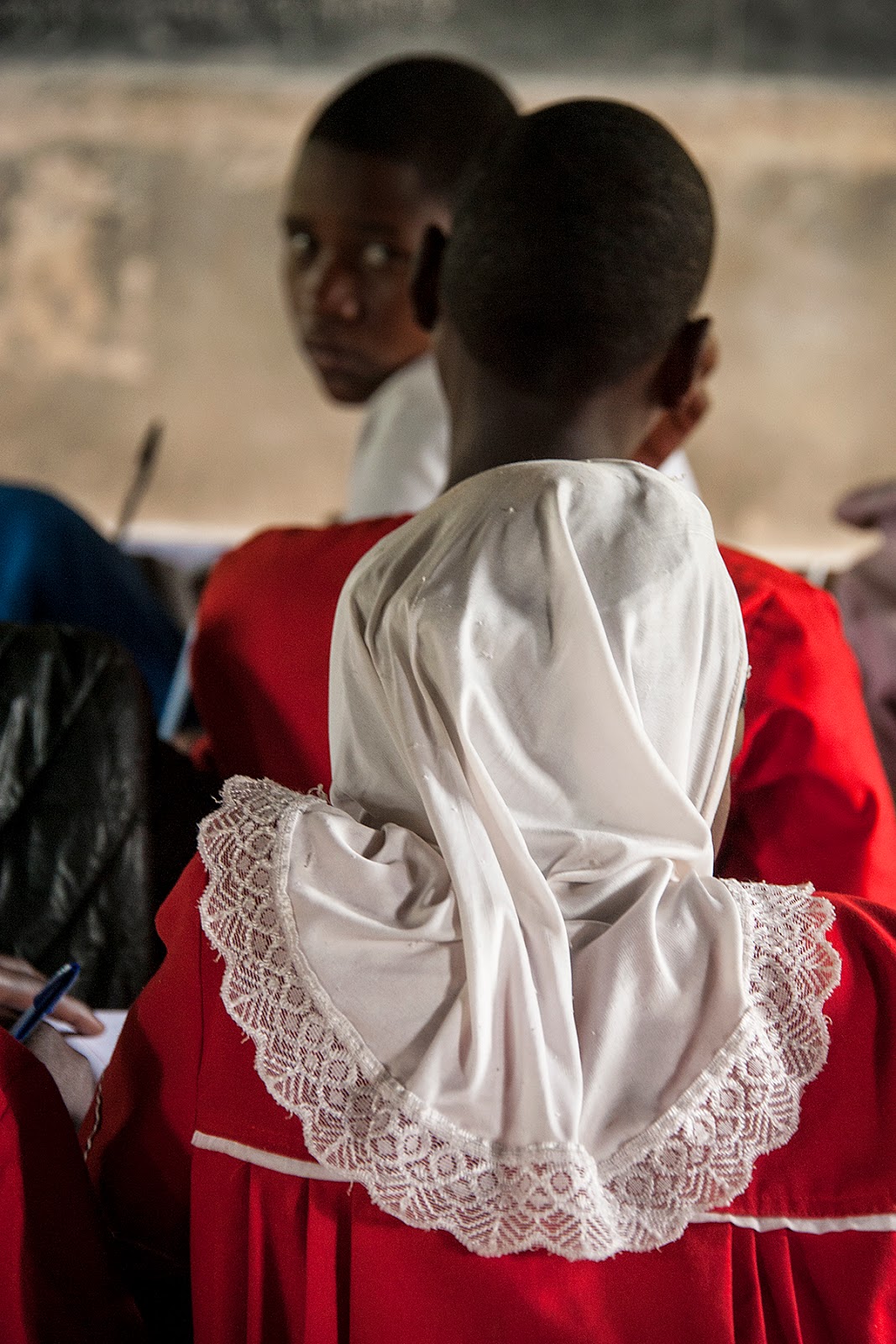 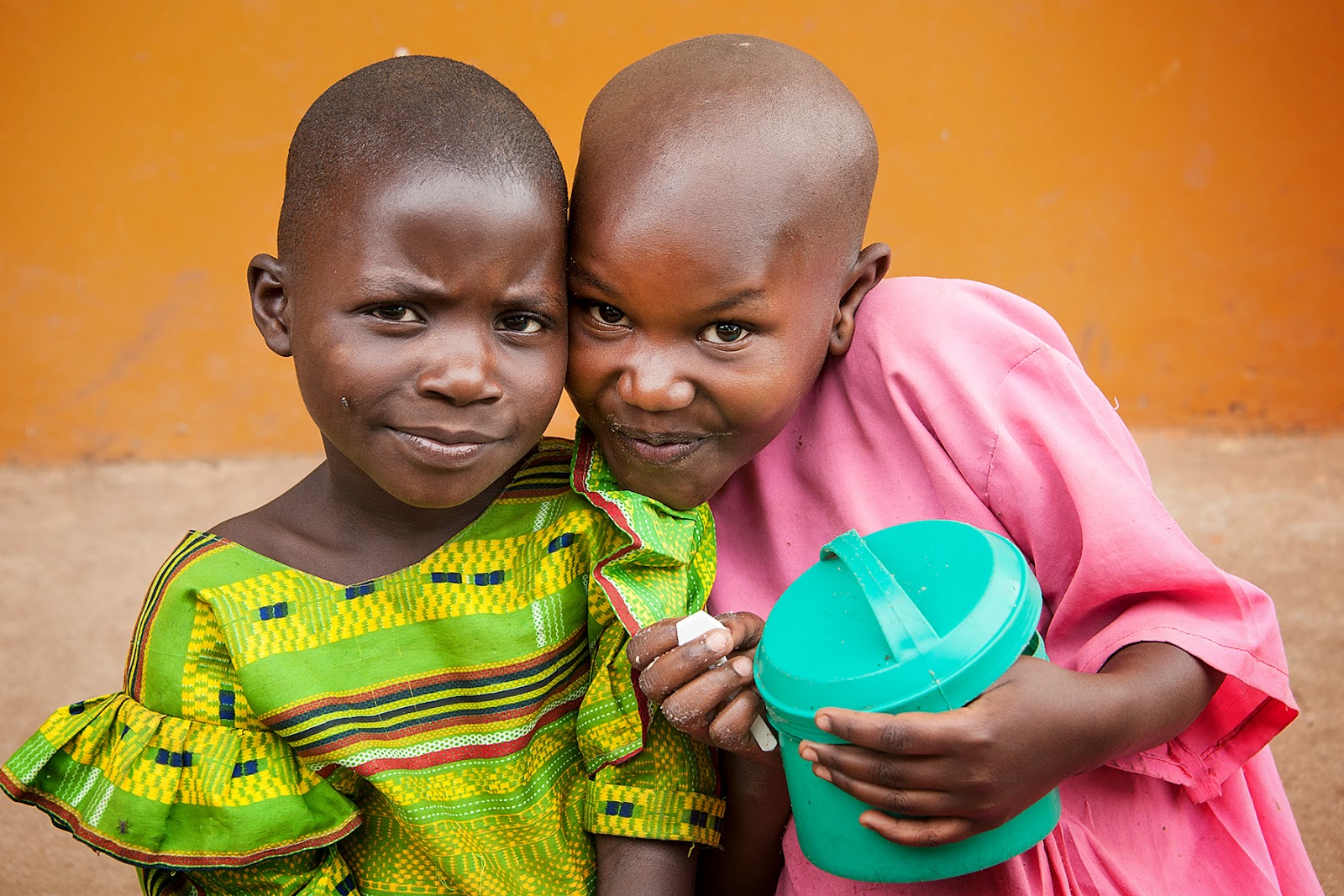 Posted by Ken Driese at 1:38 AM No comments:

Heading Out: Uganda and Namibia 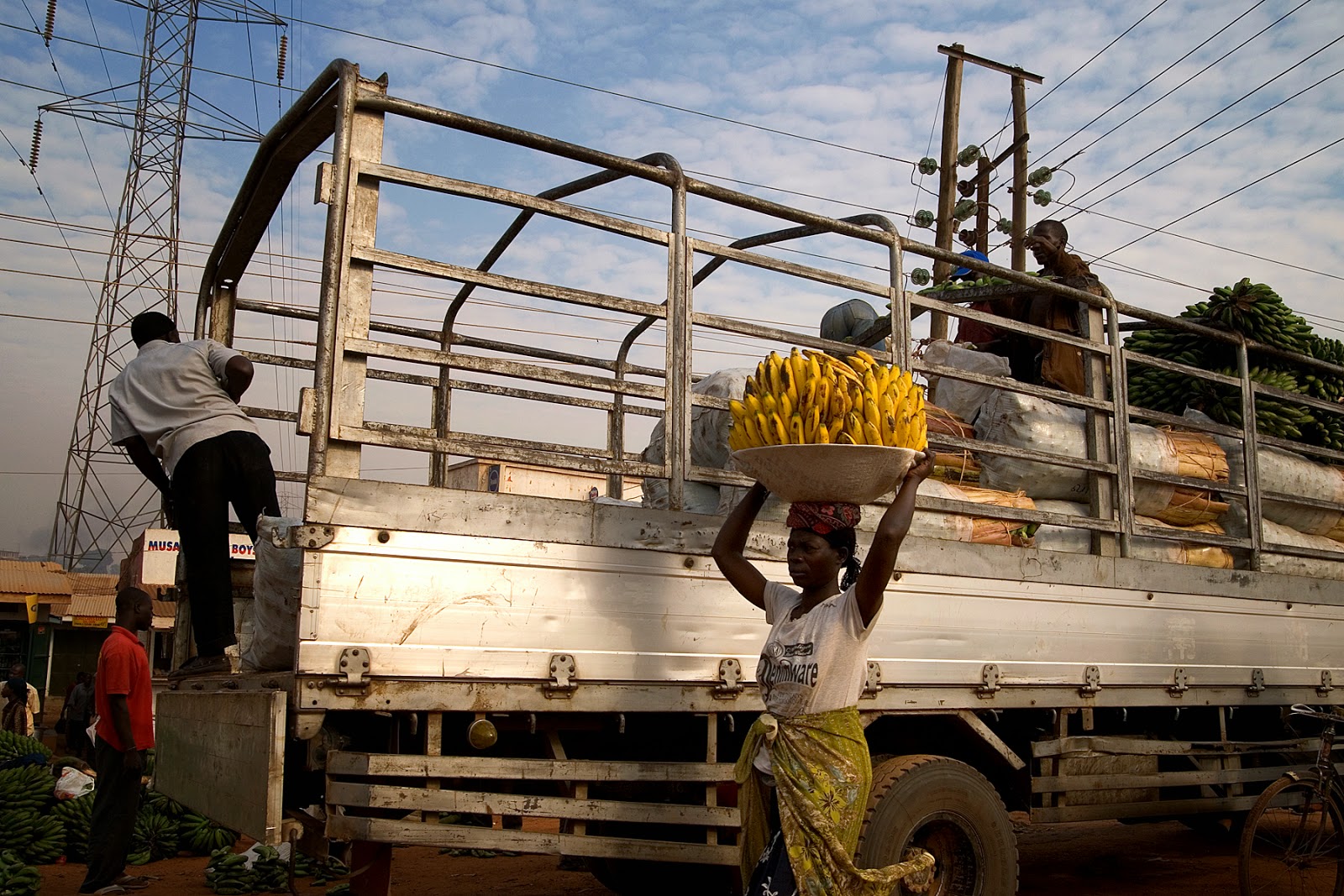 On Friday I head to Africa for a month!

After hopping from Denver to Chicago to Brussels, I arrive in Kampala, Uganda on Saturday.  As I watch the last of Laramie's most recent (May) snowstorm melt away, equatorial Africa sounds increasingly appealing.

The first two weeks will be spent with Hussein Tadesse, working for One School at a Time.  Hussein is One School's in-country program manager, and I'll stay at his house along with his wife and five (!!) kids.  I'm on One School's board.

I was last in Uganda in 2009 mostly to take photos for One School, and much of my time was spent at rural schools photographing and visiting with the kids.  It will be fun to see them again.  This time I'll split my time between Kampala and rural schools, and I'll be shooting photos, helping with  administrative work, and, for the first time, trying to capture reasonable video.  That last task is a tall order, since I haven't shot video before except for jiggly footage of Bei's choir and skating events, and it will be fun to see what I can come up with.  My mantra for video is "don't move the camera," and I intend to leave it firmly planted on a tripod while in video mode.  I'm not quite sure how to balance collection of video and stills with meetings in which I'm a participant, but at least I won't be bored.

After two weeks in Uganda, I fly to Windhoek, Namibia to hike to the top of the Konigstein in the Brandberg Massif, and then to spend the remaining few days of my trip driving down the Skeleton Coast and on to wherever the wind blows me.  The Brandberg is famous for its San pictographs, and I'll hike for 4-5 days to see rock art sites amongst the granite boulders and dry peaks.

I hope to post blog entries while on the road, but internet in Kampala is sketchy and time will be short.  I'll see what I can do.  At the very least, I'll have some good stories to tell when I return.

Hopefully by then (mid-June), it will be summer in Laramie.  Stay warm. 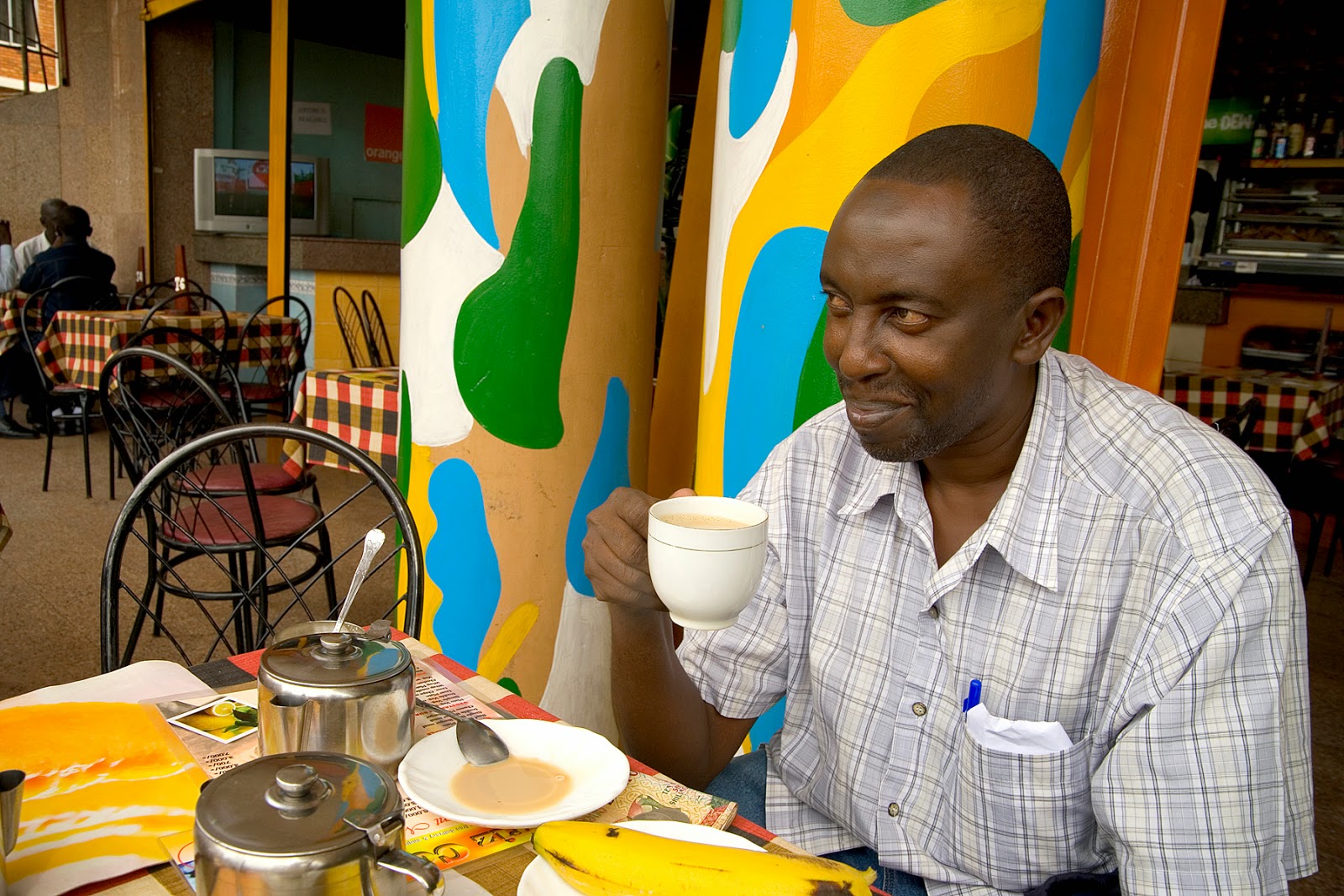 Hussein Tadesse, my host while I'm in Uganda. 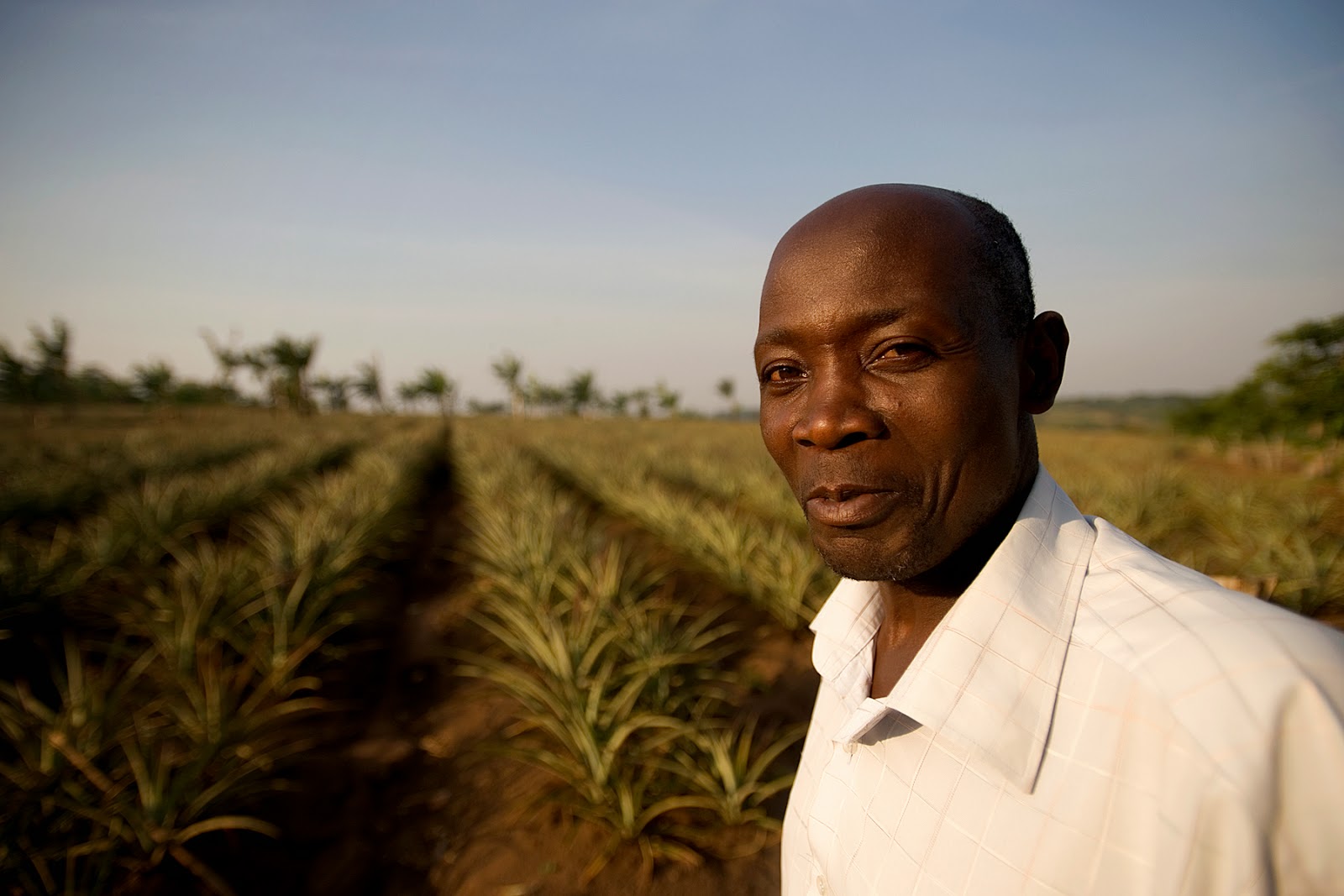 Joel, whose house I stayed in in 2009 near the rural schools I worked with.  Joel owns a private school funded in part by his pineapple farm. 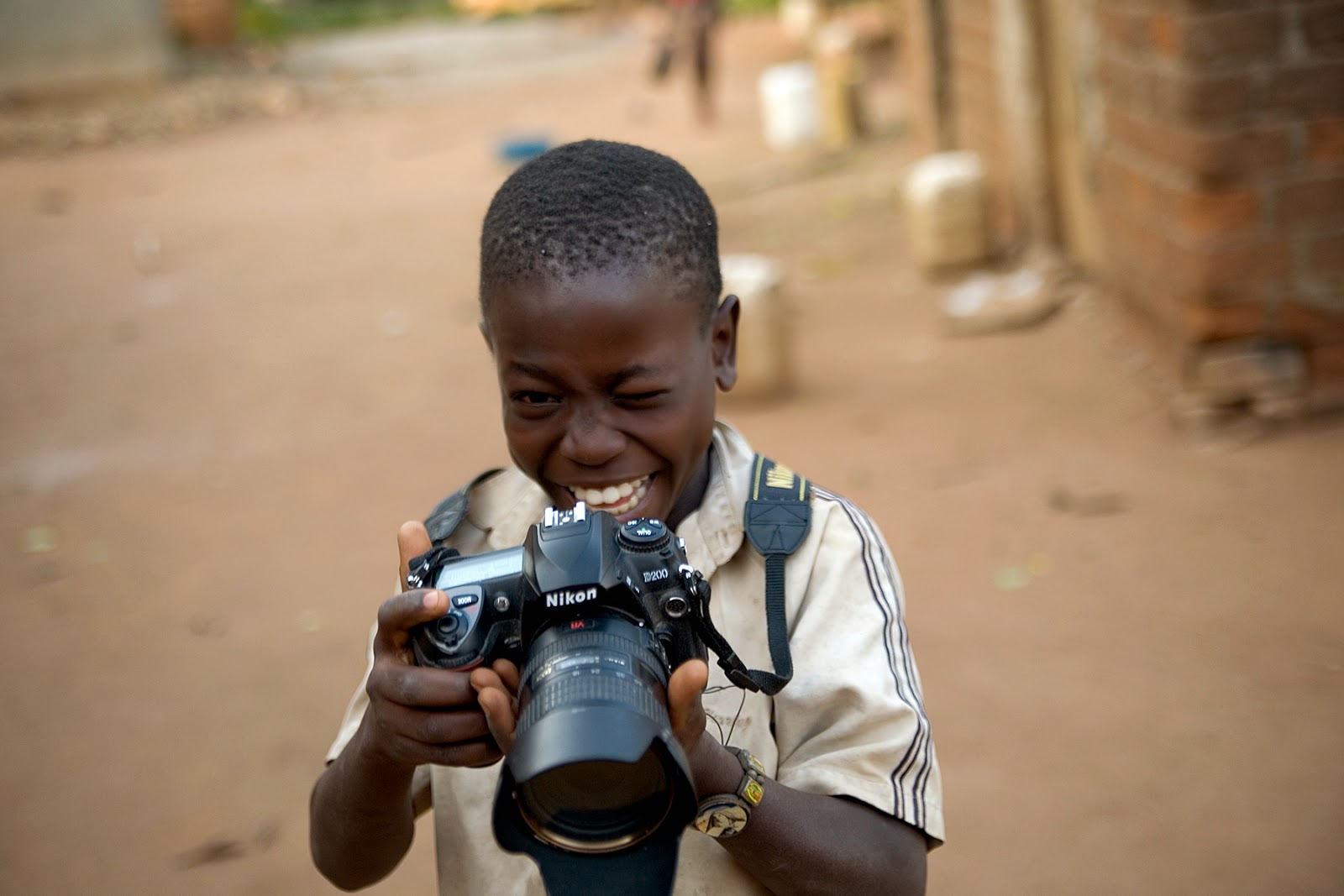 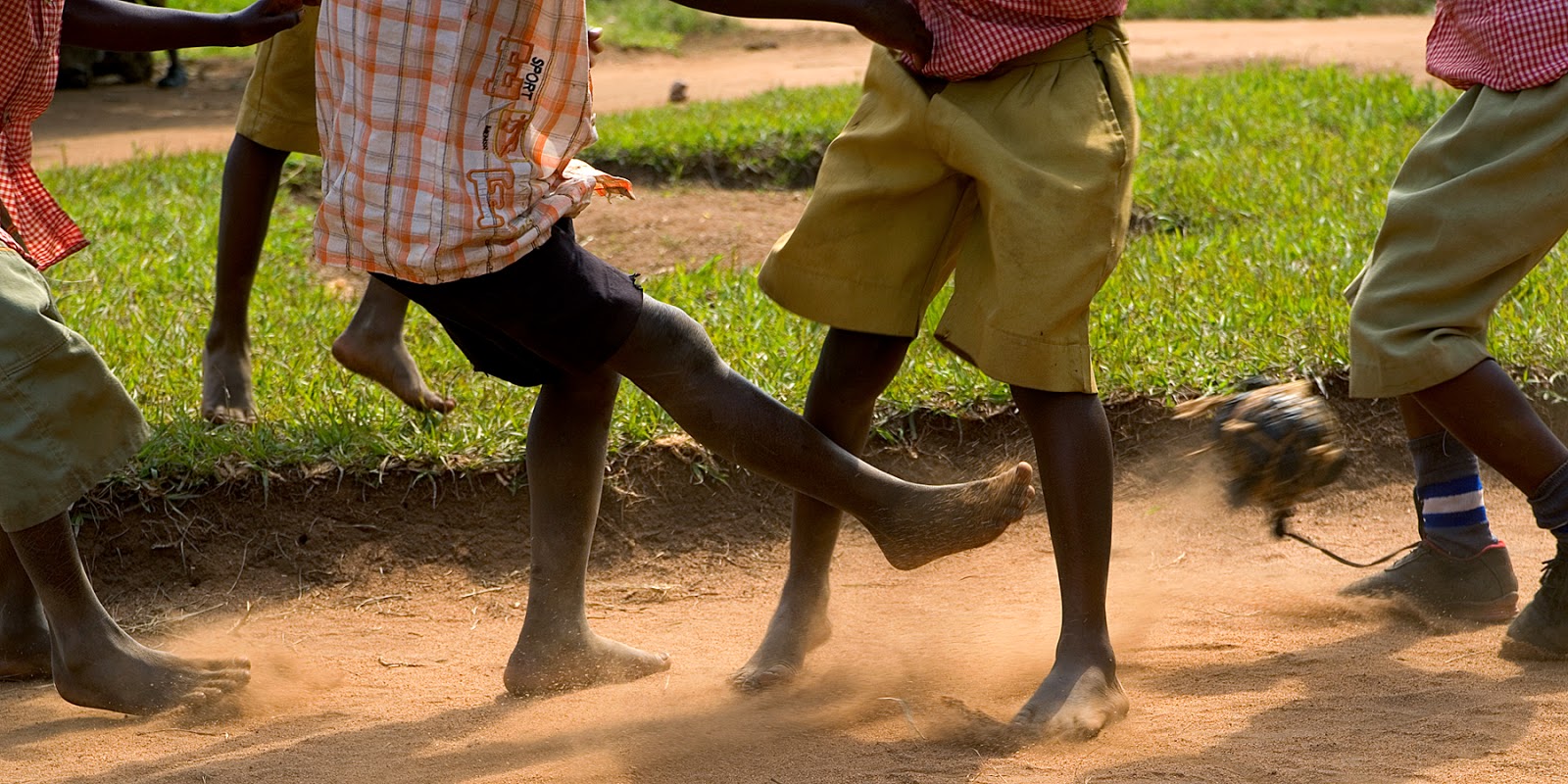 Soccer with a homemade ball.  I'm carrying an indestructible soccer ball with me to Uganda to give away. 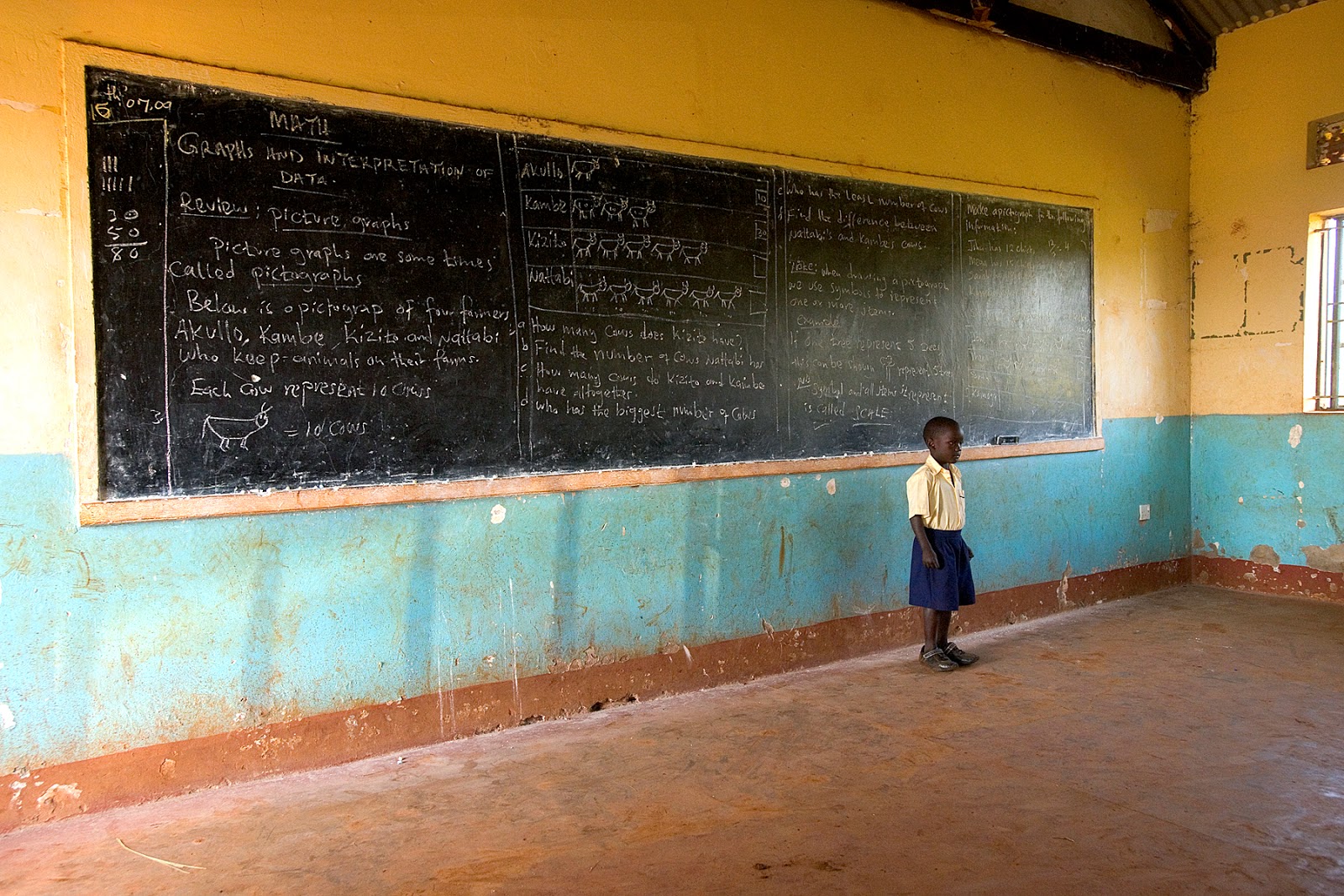 A school for orphans near the source of the Nile that I visited in 2009.  One task will be meeting with potential new partner schools. 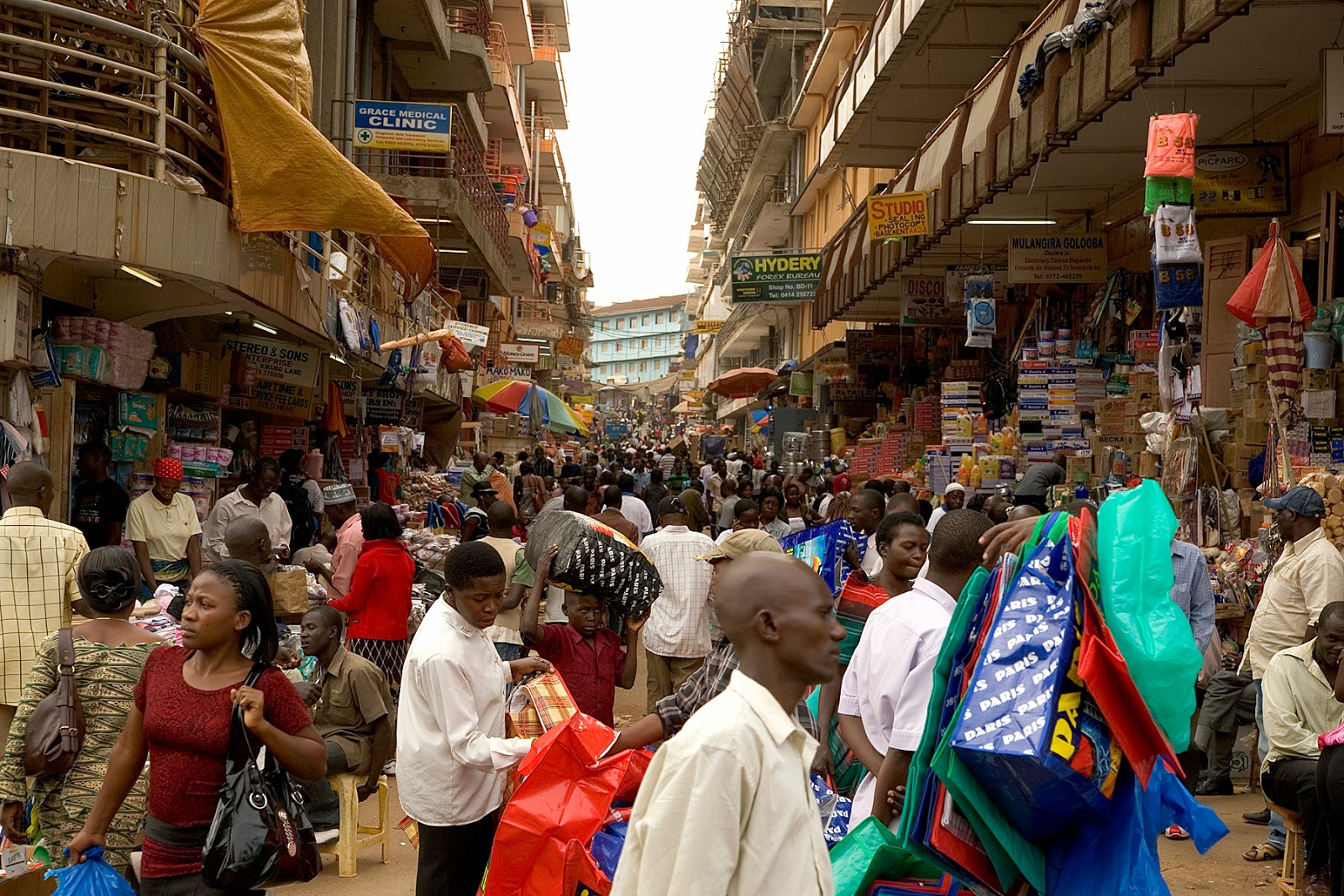 Posted by Ken Driese at 2:03 PM No comments: